‘That which we are accustomed to calling ‘consciousness’ could be defined as the meeting place, the focal point at which all the representatives of our psychic and physical organisms have agreed to convene. (…) You can compare consciousness to a screen on which everything that takes place within a human being is projected. (…) It is essential, therefore, that human beings should be instructed in Initiatic Science so as to become masters of their own consciousness and not allow themselves to be swayed by all the forces and currents that flood to them from every corner of the world, nor even by those rising from their own subconscious. Every single thing that exists possesses some form of consciousness and, depending on its level of evolution, that consciousness is more or less distant from the body. The distance between physical reality & consciousness is greatest in the mineral realm, this is why the minerals are in a state of inertia. With plants, and even more so with animals, consciousness is closer to the physical being. And, the consciousness of a human being dwells within him, and this is why he is a thinking being.’ 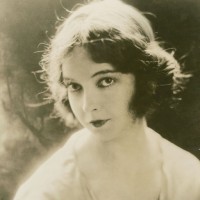 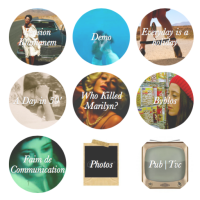 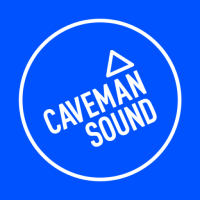 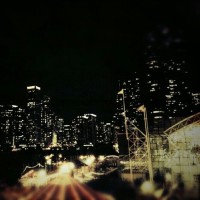 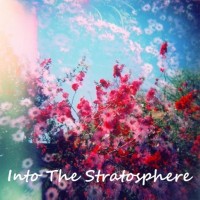 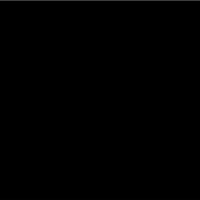 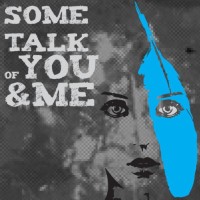 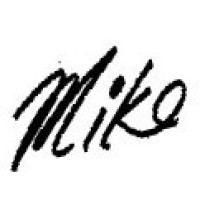 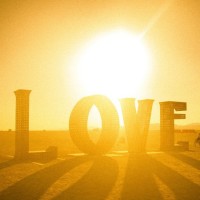 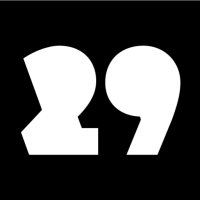 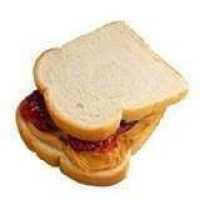 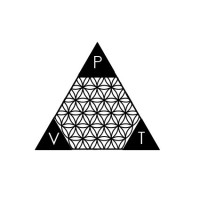 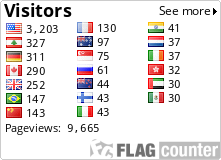 Thoughts on Writing, Art, and Life